Shipping
By sea, By air or By express delivery(DHL, FEDEX, UPS)

Manufacturer direct wholesale in Ex Work Price, sending us INQUIRY (click here) and you will get better price!

How To Play Skill Fish Games?

Players simply use the joystick to aim their gun tube at the game characters, then hit the SHOOT button to try and catch them. Each fish/airplane/bird has an odds and bet of each shot can be adjusted from 10 to 1000 credits in the skill fish games. Players receive points for every species they catch. The simple concept is offset by fast, exciting game play that demands quick thinking, skill and co-ordination, in order to be the best.

2.Free Play game: The game gives credits to player randomly. After getting 5 medals, kill Crab Treasure Box can trigger the "Free Play Game" from 15 to 60 seconds.  Credits in the 5 medals will also be returned to the players

fast continuous shoot for three seconds then press shoot button without release, the  cannon will automatically shoot; then press the button once again, to cancel auto shooting 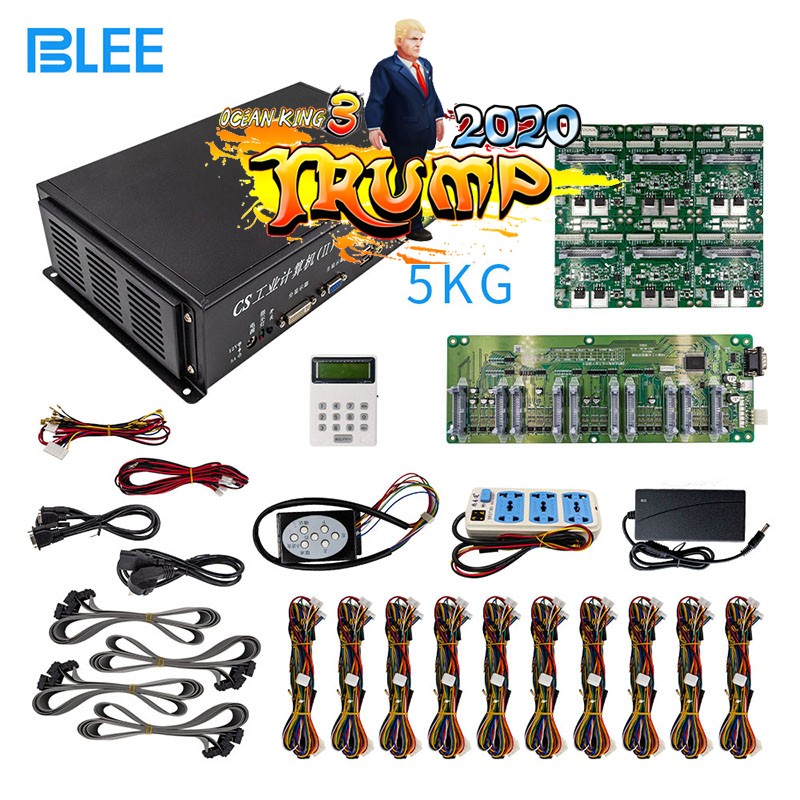 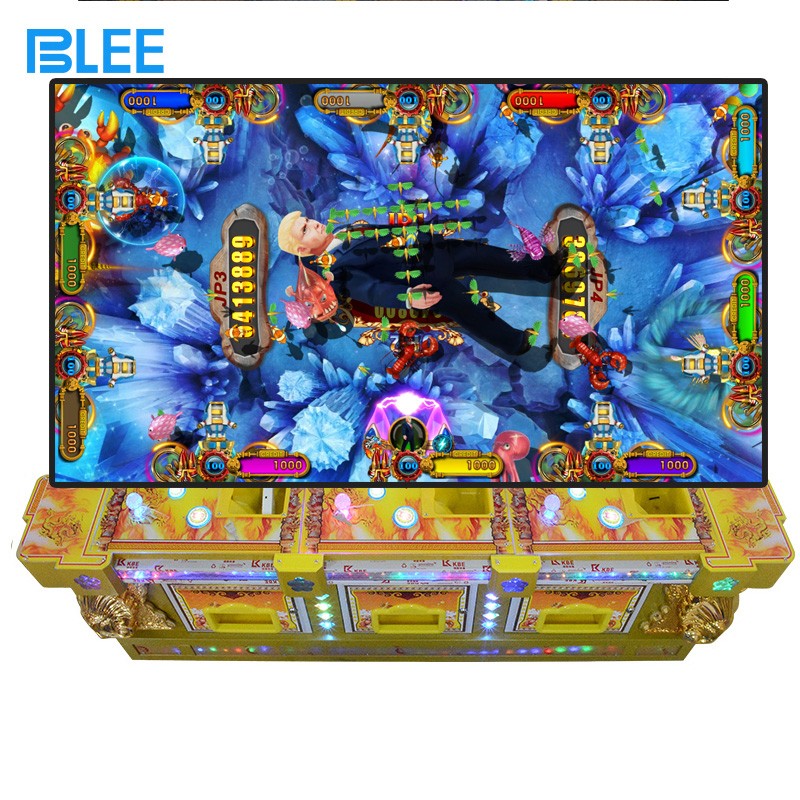 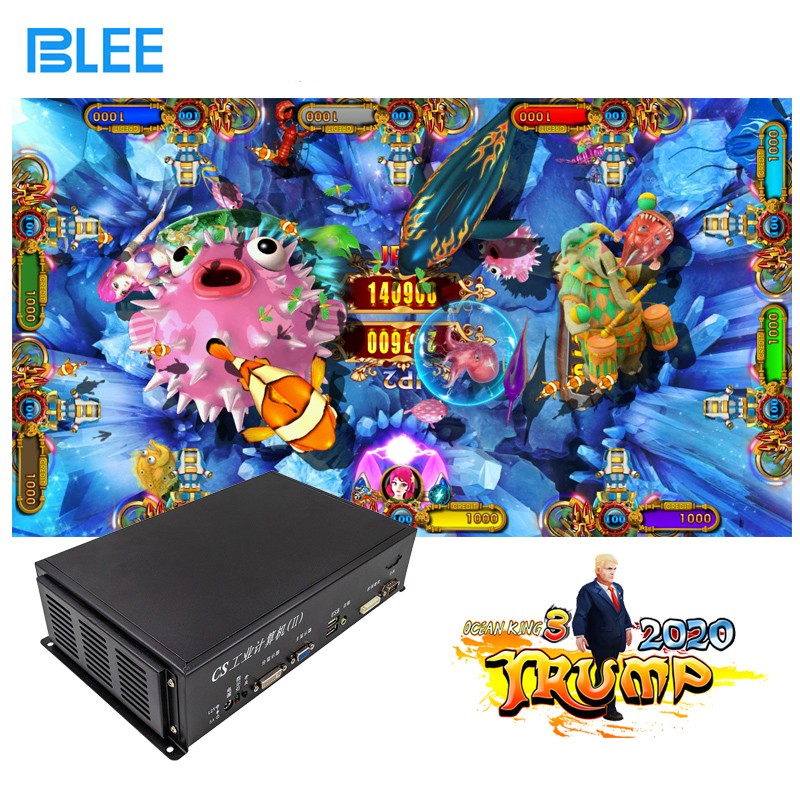 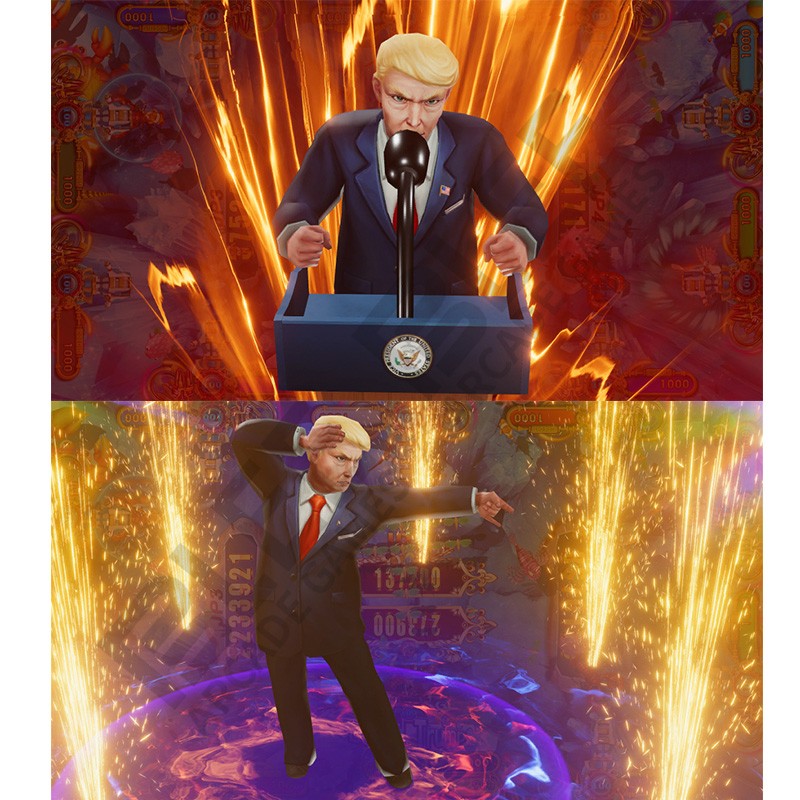 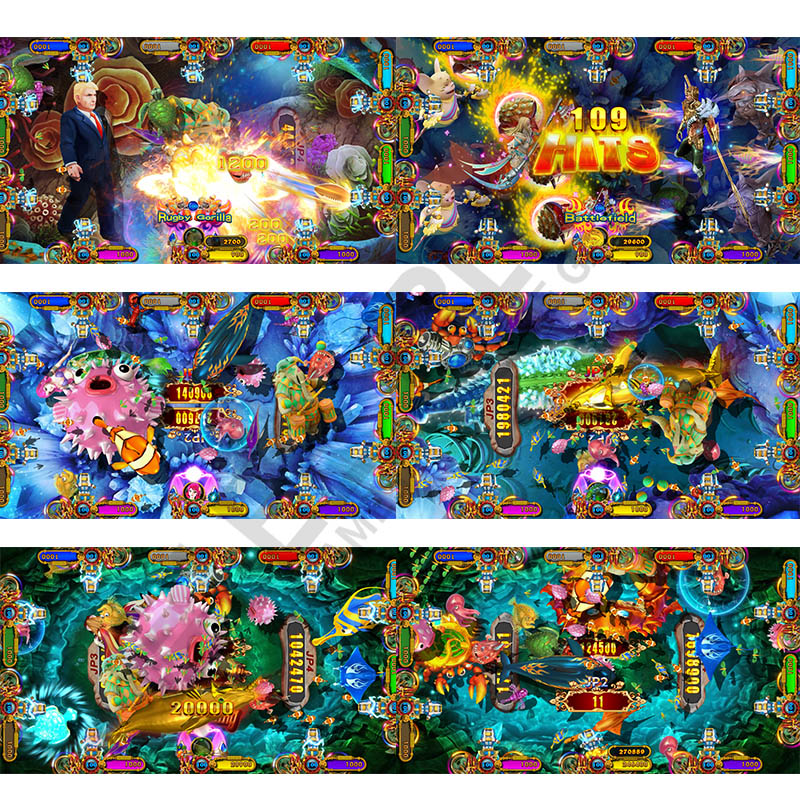 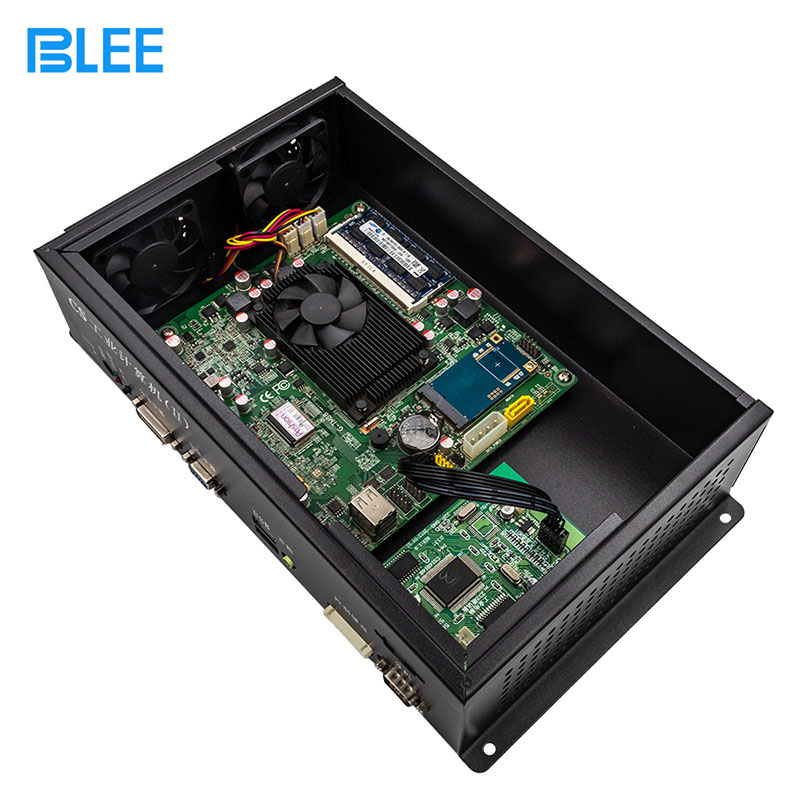 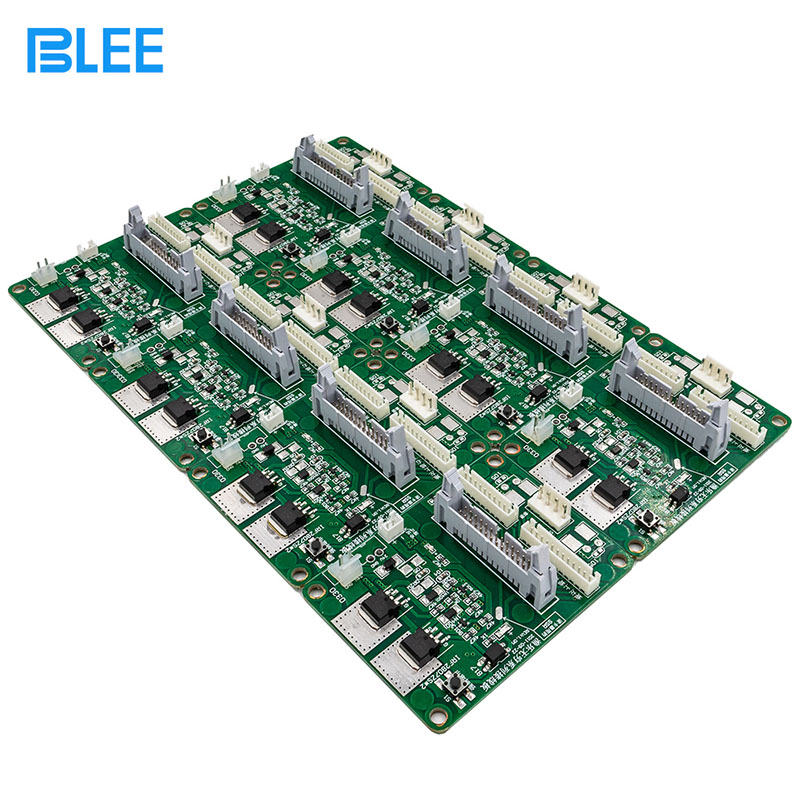 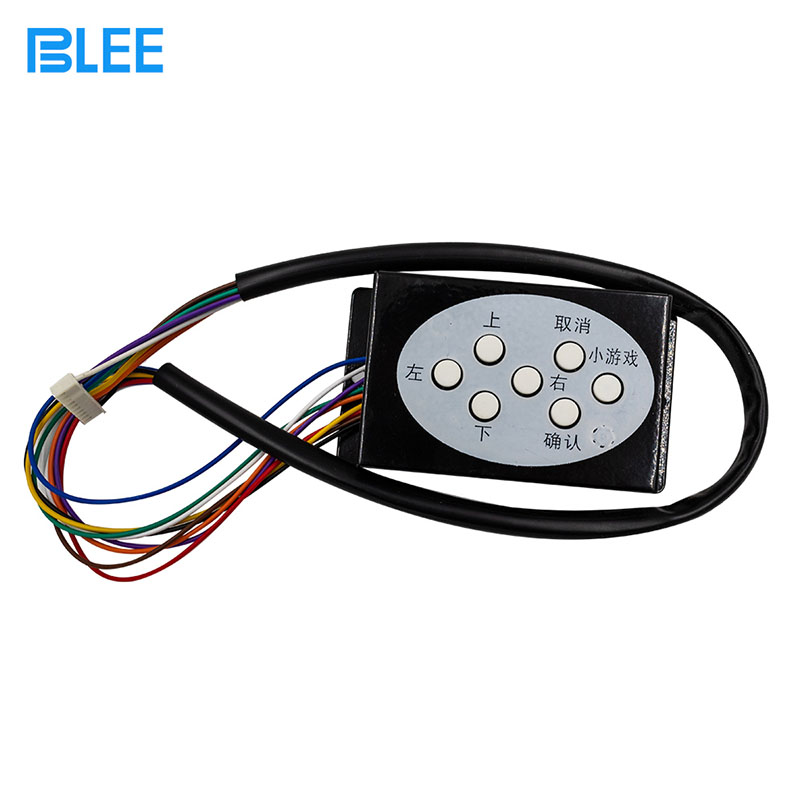