The gaming hall with the most claw machines opened on August 29 in Fuchu, Tokyo, Japan. The astonishing number of 454 claw machines (794 game slots) of various types also made the shop a new Guinness record Keeper.

The largest claw machine game hall in Japan is located in the underground plaza in front of Fuchu Station on the Keio Line in Fuchu City, Tokyo. There are 454 various types of claw machines distributed in the store with an area of 1,800 square meters. The Guinness Book of Claw Machines. The various prizes set up in the store cover the IP of many popular animation games, movies, etc. such as "Blade of Ghost Slayer" and "Pokemon". 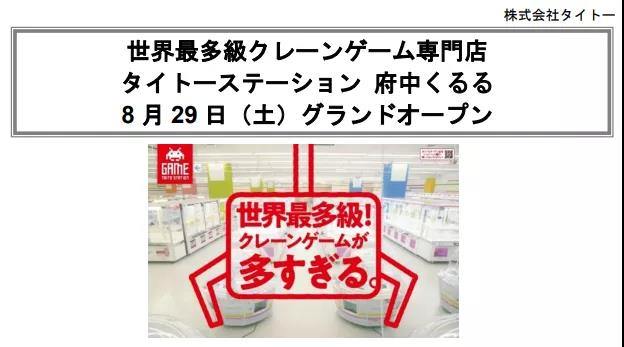 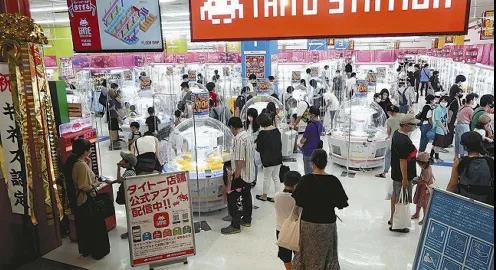 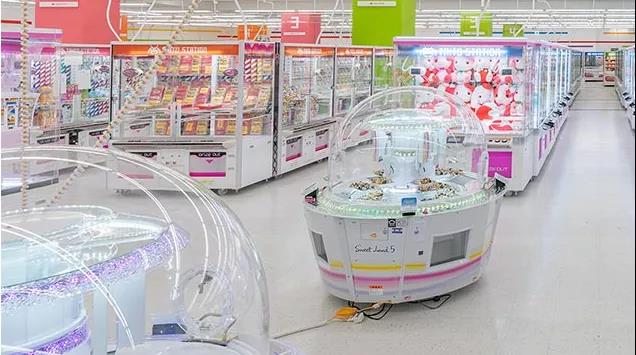 With the improvement of living standards, people have begun to pay more and more attention to some entertainment facilities. In addition, there are more and more children. Naturally, the claw machine has become a very popular entertainment facility. This machine can be operated by throwing a few coins on it, and it can also be controlled by manual or joystick to grasp the mechanical claws in the claw machine, so that you can help yourself to grasp the doll. If you are lucky, maybe Able to catch a delicate doll.

Operators are very interested in the investment project of grasping the doll machine, because this kind of machine is mainly placed in the corresponding place. Normally, there is no need for special guards. You only need to replenish the doll every day, or check whether the machine is If there is a problem, it is fine. Generally speaking, it does not need to spend too much time, nor does it take the experience of the operator. This is a very worthwhile investment project! It is precisely because of this that the claw machine can be seen in all major public places in just a few years. 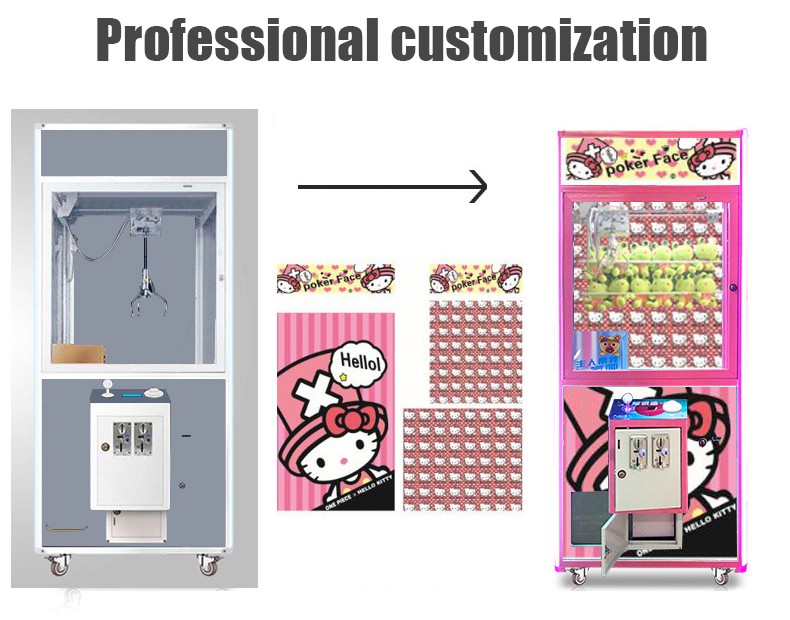 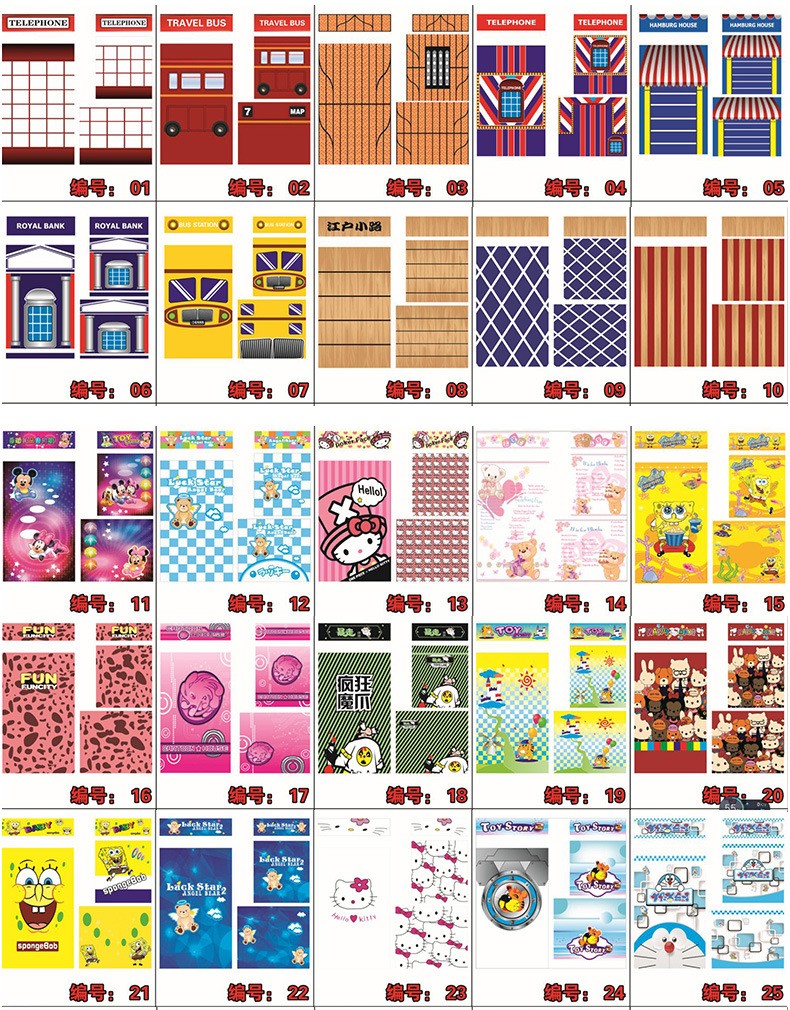 In fact, one of the questions that operators want to know is, can the claw machine be placed anywhere? This kind of machine has certain requirements for site selection. It is not just to put it in one place. After all, this is related to the profit problem of grasping the claw machine. If the head is placed in an inappropriate place, it is difficult to spend a month. Several thousand yuan of income can be generated in time, but once it is put in the right place, it can generate tens of thousands of yuan of income.

On the one hand, the claw machine can be placed at the entrance of shopping malls or large supermarkets, so that it can play a decorative role, and it can also make this machine stand out. This is still very good, because the passenger flow is very large, and it is naturally caught. There is a market for claw machines. It is precisely because the operators take this point that machines can be popularized in shopping malls and supermarkets. On the other hand, this kind of machine can also be placed in movie theaters, or in public areas such as craftsmen. These places are good choices, at least it can benefit the operators. To sum up, the operator can place the claw machine in a relatively open public area, or expand the scale, rent a fixed storefront to specialize in the claw machine, no matter which method, the operator still needs to be timely Learn about the setting skills of this machine with the manufacturer, and also pay attention to the daily maintenance and repair work. Baoli Animation Technology is one of the top manufacturers of crane machines in the industry. It can provide operators with a full range of services, so that they can understand more comprehensively in the process.